Spurs vs Blazers, Something to Ponder

Just how tough is it to win an NBA title? 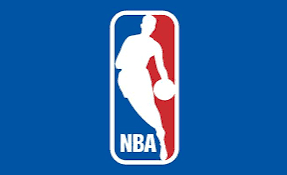 The San Antonio Spurs have been in the NBA for 47 years and Portland Trail Blazers 50 years.

The Blazers have won one NBA title and Spurs five. It is safe to say that Portland has a better arena and a much better practice facility than San Antonio.

So why the difference in titles? Have the Spurs been way beyond expectation or have Blazers been woefully inept?

The answer is a great sports argument. Not to change the flow, but just to throw in for the unknown, Portland has never hosted an NBA all star game. I am not sure what that has to do with conversation, but now you know.

Posted by https//crawscorner.blogspot.com at 11:29 AM