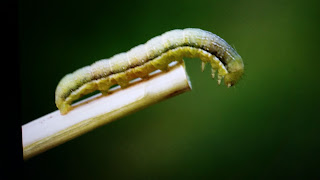 When the final tally from this weekend's auction of memorabilia donated by Kareem Abdul-Jabbar approached 3 million dollars, most of which will be given to a charity that hosts summer camps for children who want to learn about science, here is what the NBA Hall of Fame legend had to say:

"Looking back on what I have done with my life, instead of gazing at the sparkle of jewels or gold plating, I'd rather look into the delighted face of a child holding their first caterpillar and think what I might be doing for their future."

The choice to sell everything was pretty"simple", said the 71 year old Abdul-Jabbar.

Posted by Harry Cummins at 6:18 PM